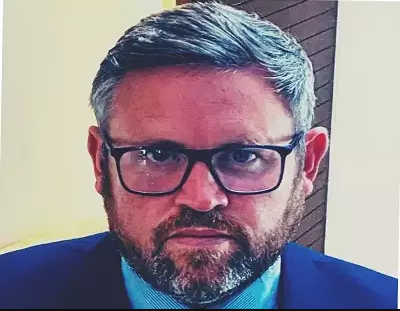 For his next role, Richard will be heading to Europe to work as Group CIO for the Dutch conglomerate SHV. He will take up the new position from January 1, 2022.

SHV is a diversified company that operates in various businesses including energy, wholesale, heavy lifting & transport solutions, and animal food.

“After almost two years in India, we decided to return home so the boys could attend college in the UK. India was a great experience, both professionally and personally, and we have memories and friendships we will cherish forever,” said Richard in a LinkedIn post.

In his previous stint at Adani Ports, Richard transformed the IT function into a value-led business partner and drove a digital transformation strategy that enabled the business to meet its growth targets.

Adani Ports is one of the largest commercial ports operator in India accounting for nearly one-fourth of the cargo movement in the country.

Richard has close to 17 years of professional experience and has worked with companies like APM Terminals and Network Rail in the past.

What Is the Internet of Robotic Things and What Can It Do?